Tipsa
Antal reservationer: 0
Innehållsbeskrivning
To honor the 50th anniversary of the Stonewall riots, Pride celebrates the beginning of gay activism . . . and beyond. In June 1969, police raided the Stonewall Inn, a gay bar in New York City. Pride charts that historic event, the rioting that followed, the radicalization and organization of the LGBTQ+ community worldwide, and the activism that has taken place in the 50 years since. It documents the milestones in the fight for equality between genders and sexualities, from early victories, to the gradual acceptance of LGBTQ+ people, to the passing of legislation barring discrimination. Rare images, documents, interviews, and essays from notable figures--including Peter Tatchell, the Scissor Sisters' Jake Shears, Asifa Lahore, Maureen Duffy, and Lady Phyll--provide a comprehensive account of the sacrifices and passion of this mass movement, the ongoing challenges facing the gay community, and the victories that have been won. 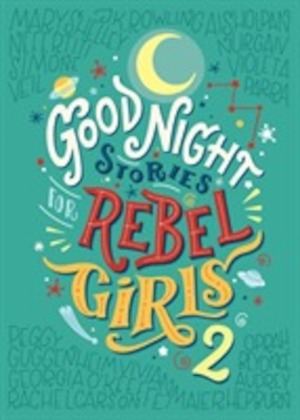 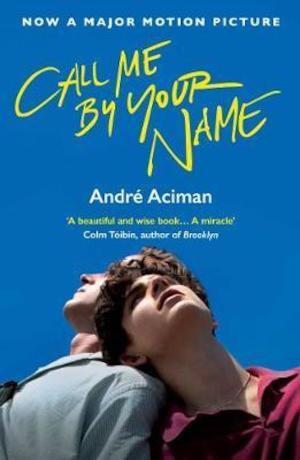 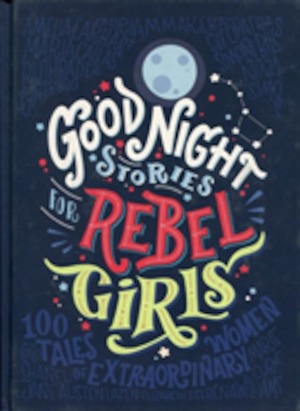 The inexplicable logic of my life
Av: Sáenz, Benjamin Alire
183737 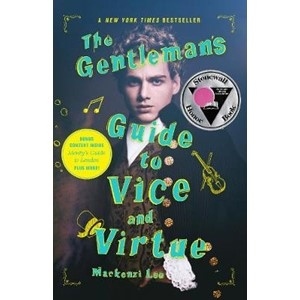 The gentleman's guide to vice and virtue
Av: Lee, Mackenzi
219124 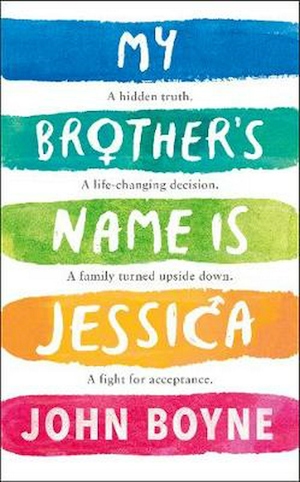 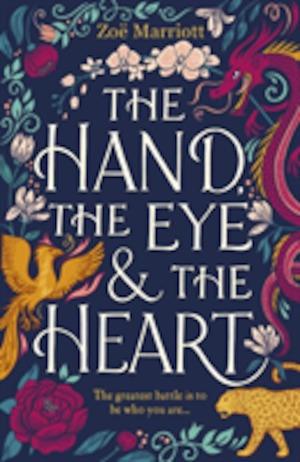 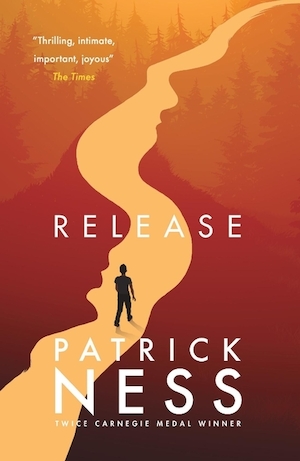 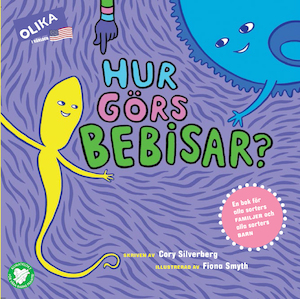 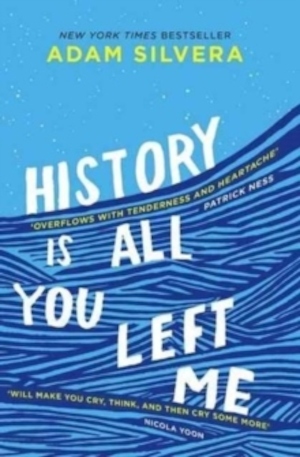 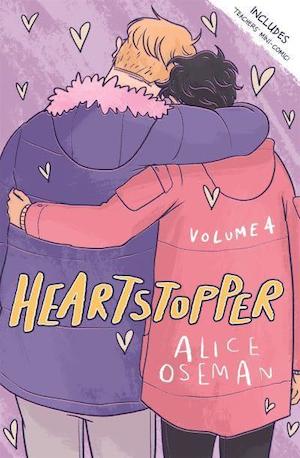 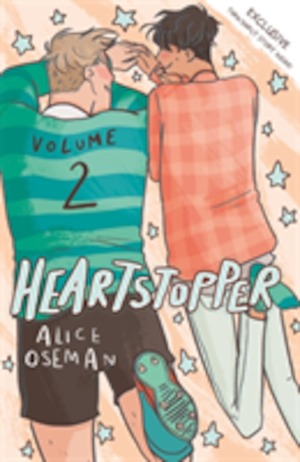 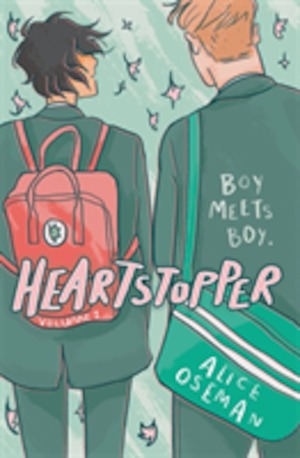 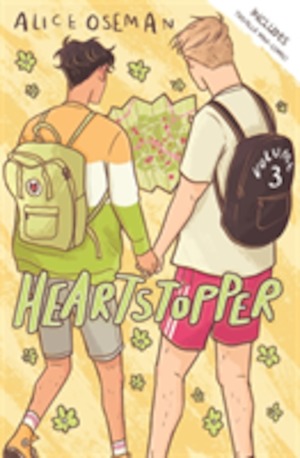 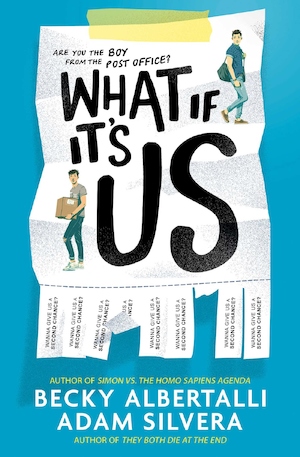 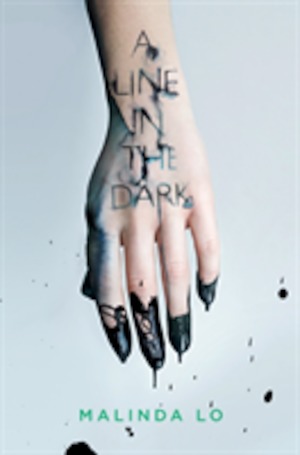 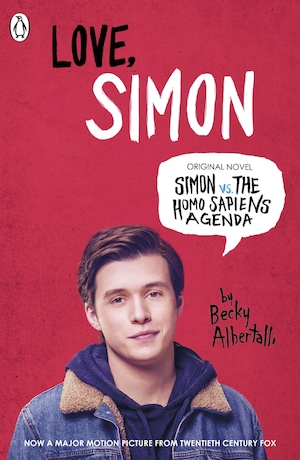