Hoppa till innehåll
Logga in 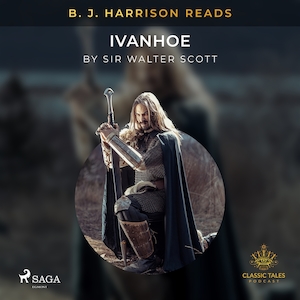 Tipsa
Fler utgåvor/delar:
Bok
E-ljudbok
E-bok
E-bok
E-bok
E-bok
E-bok
Antal reservationer: 0
Innehållsbeskrivning
"Ivanhoe" is a historical novel by Sir Walter Scott, part of the Waverley series. The action takes place during the 12th century in England, and the themes revolve mainly around chivalric romances, tournaments, trials, and religious clashes. It is the story of Sir Wilfred of Ivanhoe who is disinherited by his father for supporting the Norman king Richard the Lionheart. It is a Romantic novel of sentimentality, family issues, love, and relationships. The constant battle between good and evil, as well as between the dictates of the heart and the mind, made "Ivanhoe" one of the most influential books in English history and makes for a compelling read for fans of historical fiction and chivalric tales. Sir Walter Scott (1771-1832) was a Scottish novelist, poet, and historian, who is often called the father of the historical novel. He believed in the inherent decency of human beings, and tolerance was often the major theme of his work. Scott was a strong supporter of social progress as well as of the preservation of past traditions. His most famous works are "Ivanhoe", "The Talisman", "Rob Roy", and "Waverley" where he pays special attention to the realistic portrayal of characters and situations. B. J. Harrison started his Classic Tales Podcast back in 2007, wanting to breathe new life into classic stories. He masterfully plays with a wide array of voices and accents and has since then produced over 500 audiobooks. Now in collaboration with SAGA Egmont, his engaging narration of these famous classics is available to readers everywhere./Innehållsbeskrivning från Elib. 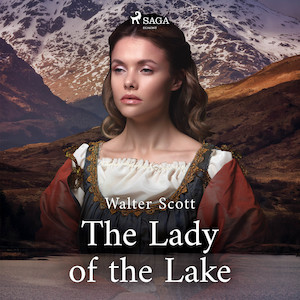 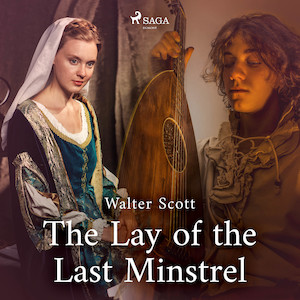 The lay of the last minstrel
Av: Scott, Walter